Various BBC sitcom stars (John Laurie, John Inman, Windsor Davies and Don Estelle) joined the regular Crackerjack cast for this slapstick-heavy romp with a sprinkling of intentionally corny jokes, some of which may offend the sensibilities of a modern audience and demonstrate how things have changed.

In their typical, lightning-paced and zany style, The Goodies brilliantly deconstruct the entire pantomime tradition. 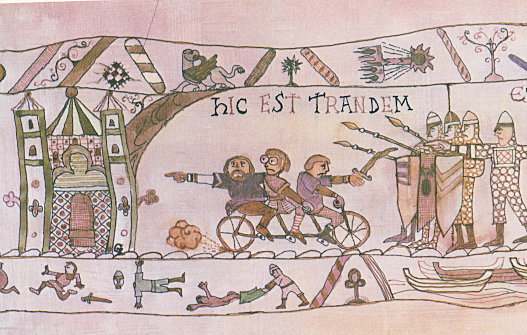 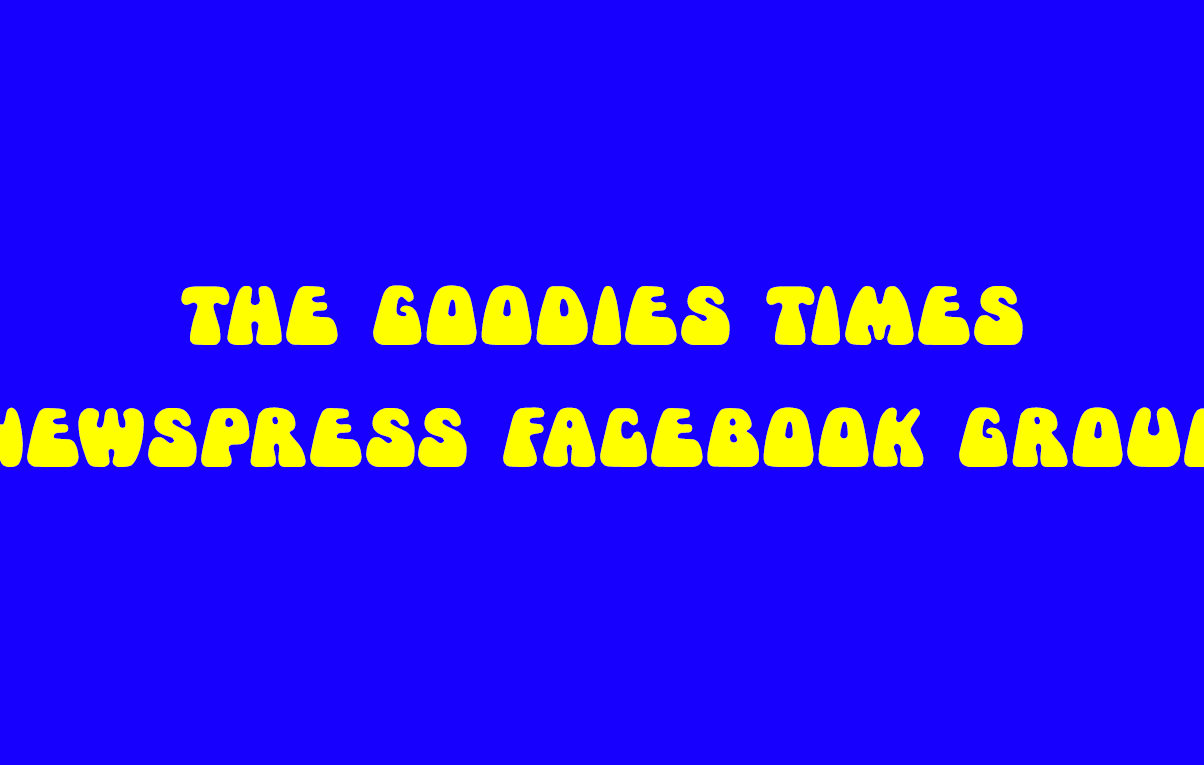 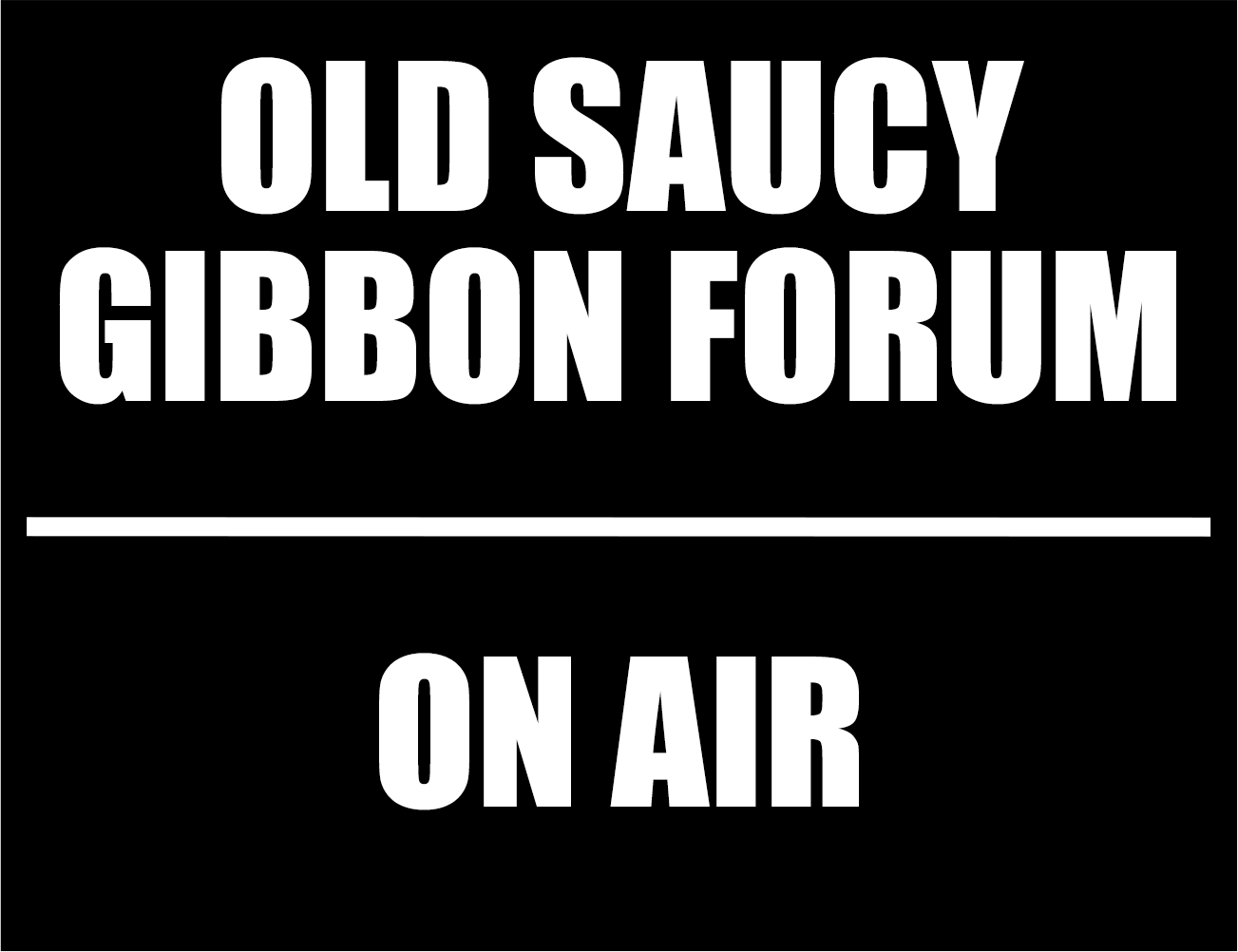 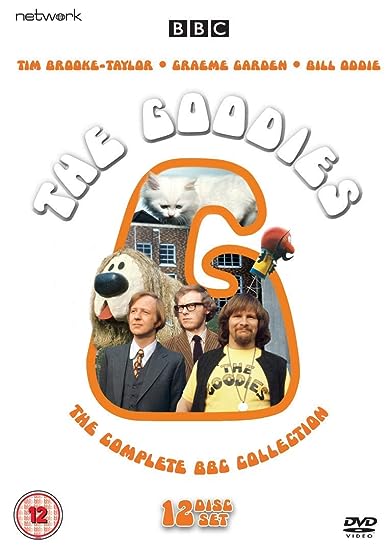 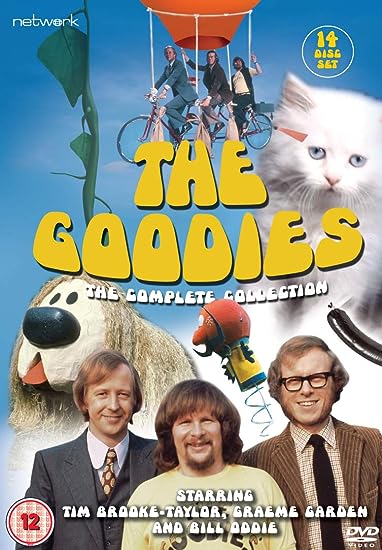